Apple will be launching its iPhone 13 flagship this year, and various specs of the models are getting surfaced online. As per a recent report, the upcoming flagship is going to feature an in-display fingerprint scanner, a feature that has never been sported by Apple devices. A recent report by Bloomberg states that Apple is likely to bring back the biometric authentication via fingerprint on the iPhone 13. The only difference from the older models will be that the fingerprint will be authenticated right on the screen. Earlier, these fingerprint scanners were embedded in the home button. The last iPhone to feature the scanner was the iPhone SE 2020.

The California-based company is also looking forward to killing the charging port in some iPhone 13 models, as per the report. This move is going to be initiated first for the iPhone 13 Pro models after which users will have to switch to wireless charging alternatives. While Apple was the first company to do away with the headphone jack, and with its iPhone 12 models, the charger and headphone, removing the charging jack is a bit trickier. 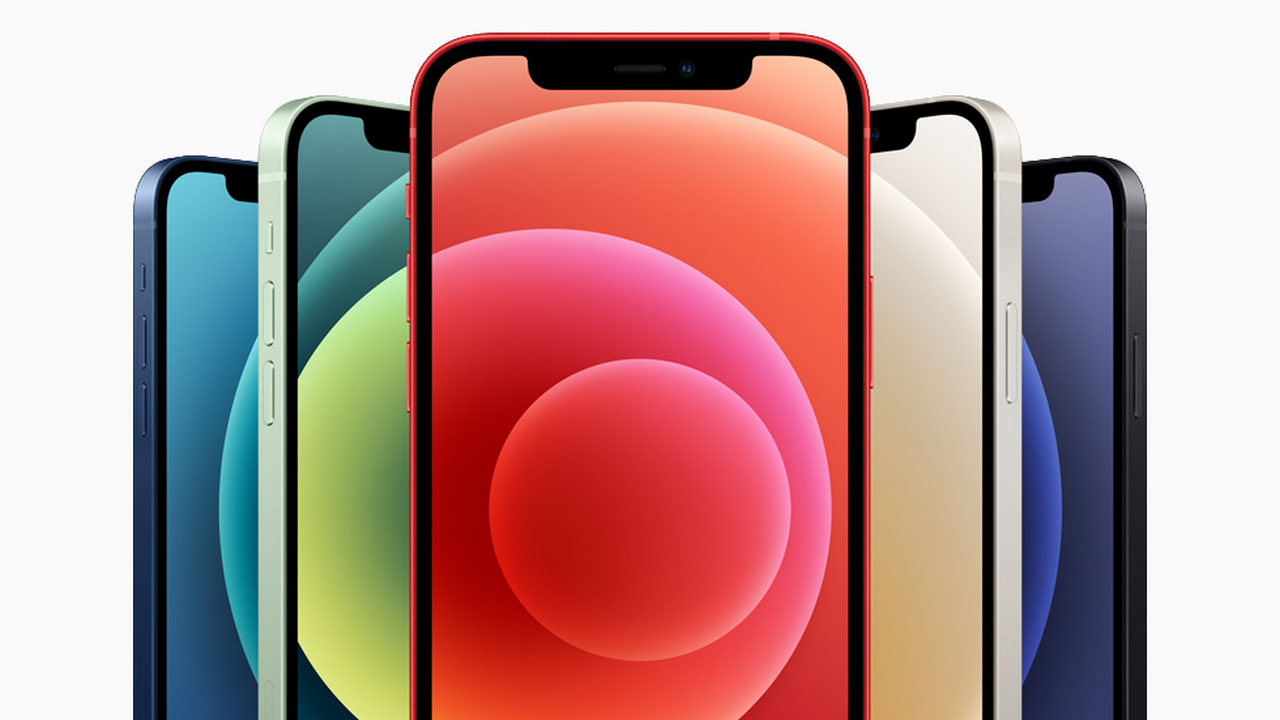 When Apple had done away with the charger and the headphone in the box, it had also launched its wireless charging range, the MagSafe charger. If iPhone 13 comes with the charging port, users will be forced to purchase MagSafe products, rendering their chargers useless. Apple had cited the electronic waste increasing due to the shipping of new chargers with phones as the reason behind packaging iPhones sustainably. But wireless phones will make the purchase of new kinds of chargers imminent.

According to reports and leaks so far, the iPhone 13 line up will feature four devices. These are going to come with 5.4-inch, 6.1-inch, and 6.7-inch screens. Two of these are going to be Pro models while the other two will be more affordable. There are rumours of Apple reducing the notch as well.

2020 in review: Key policy initiatives in digital payments for 2021 and beyond

Oppo has patented a new technology which will enable the...

Are your kids attending school from home? Safest ways to...

The persistence of the pandemic means working from home will continue for some time...

Joe Biden set to withdraw all combat troops from Afghanistan on 20th anniversary...

Half of global methane emissions come from aquatic ecosystems,...

Half of global methane emissions come from aquatic ecosystems, much of this is human-made

Erling Haaland: The making of Europe's next football superstar

How to Choose the Right Home Water Filtration System

A water filter is an essential addition to your home, especially, if any of your...