With two Covid-19 vaccines – Serum Institute of India's Covishield and Bharat Biotech's Covaxin – having been given restricted (emergency use) approval for use starting 2 January, many experts have questioned the decision, indicating that the haste might have dangerous consequences. One such group of scientists and researchers, the All India People's Science Network (AIPSN), released a statement criticising the government's hasty decisions and are even demanding that it press pause on approvals till Phase 3 is complete. While the group is on board with the Covishield vaccine – developed by Oxford but is manufactured in India – it has raised some serious issues with the Covaxin vaccine. The approvals, the group believes, should be reconsidered till at least 50 percent efficacy can be proved – a criterion set by the World Health Organisation for viable global Covid-19 vaccines.

The AIPSN is a group made up of over forty Peoples Science organisations that focus on science communication and popular science movements. The network has commented saying that while the Subject Expert Committee (SEC) of the Central Drugs Standard Control Organisation (CDSCO) has asked for more data, they still went ahead and approved it based on Phase 1-2 trials instead of including even Phase 3 trials as is protocol. 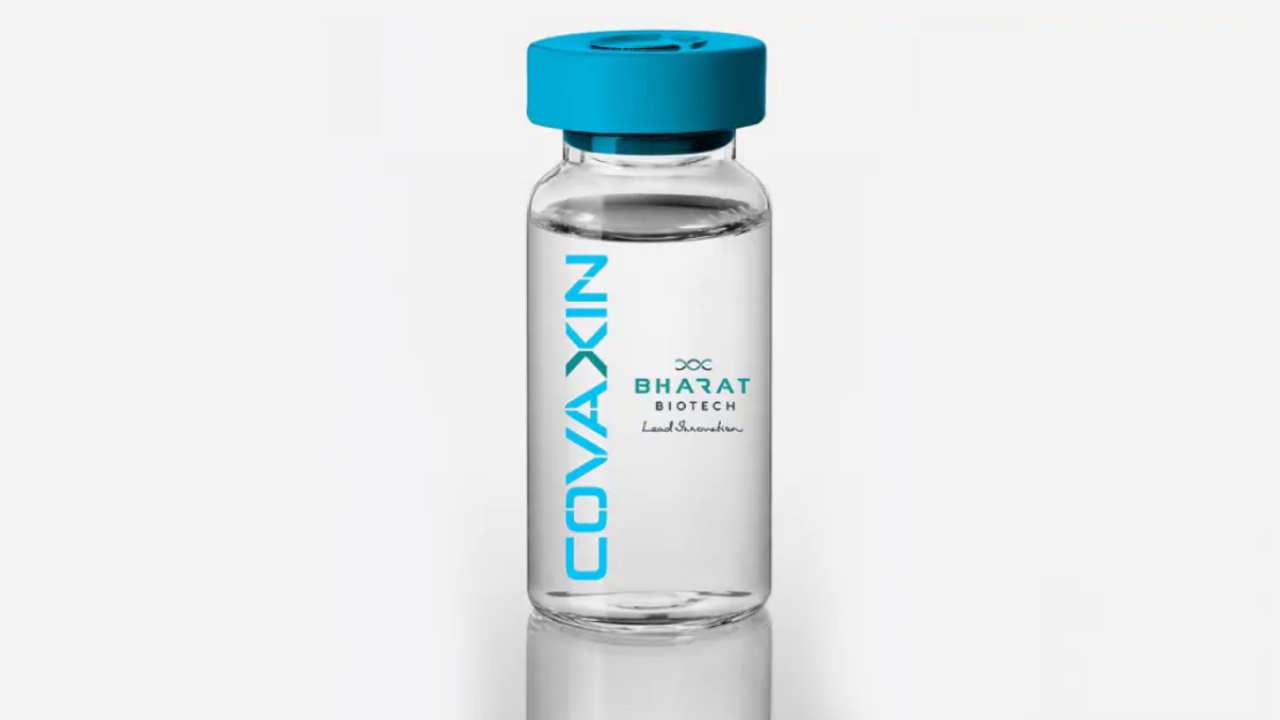 With officials related to the vaccine's development defending its efficacy without any publicly-available evidence, the overly-conditioned approval of the Covaxin shows that the SEC itself is being cautious with the indigenous vaccine. Pausing or cancelling these approvals is not unheard of, and the CDSCO does have the authority to do so.

According to the statement, "the serious doubts of the SEC on Covaxin are reflected in the CDSCO’s statement...SII’s Covishield is approved 'for restricted use in an emergency situation subject to certain regulatory conditions' whereas, in contrast, approval for Bharat Biotech-ICMR’s Covaxin is given with numerous conditions such as 'restricted use in an emergency situation in the public interest as an abundant precaution, in clinical trial mode, to have more options for vaccinations, especially in case of infection by mutant strains (emphasis added).'"

The networks are asking the government and those in authority to do the following:

a) Re-consider approval for Covaxin till efficacy data is available, or, at least, strictly adhere to conditions specified in the CDSCO order (implying no roll-out of Covaxin for mass vaccination).
b) Phase-3 efficacy trials for both vaccines continue without extraneous pressure, and the data published at the earliest
c) No vaccine or Covid-19 related drug be released for commercial use in the private sector until regular approval as per protocols (as distinct from emergency use authorization) are obtained.

S Krishnaswamy, retired Professor of Bioinformatics from the School of Biotechnology, Madurai Kamaraj University and Treasurer of AIPSN said, "Phase-3 efficacy trials for Covaxin and Covishield vaccines must continue without extraneous pressure and the data must be published at the earliest."

"Bharat Biotech had filed for Phase 3 randomised placebo-controlled trial for Covaxin in its application to CTRI. It is not correct for CDSCO to now convert it into a clinical trial that is not randomised but only observational and without controls", he added. "Covaxin should not be rolled out for mass vaccination without efficacy data on humans publicly available."

AIPSN however does acknowledge that the efforts of "Indian scientists, research institutions and vaccine manufacturers in bringing to the forefront indigenous vaccines like Covaxin in less than a year." But the network states, "the Government and CDSCO have ... undermined confidence in Covaxin and other vaccines against Covid-19, in particular concerning Covaxin, due to lack of evidence and unsatisfactory scientific basis, non-transparency and concerns around possible political pressure."

The Network says that with the government being hasty in granting emergency-use approvals, it has "shot itself in the foot", and in doing so, potentially damaged the credibility of the Indian-developed vaccine as well as Indian science, research and regulatory infrastructure.

Samsung Galaxy S21 series is now available for pre-order in India; to be launched...

Apple might launch a cheaper version of AirPods Max with...

Butterfly wings are perfectly designed to give them a burst...

In the latest installment in the series The Distance, Thomas Lake writes, "Are you...

Planing the edge of a long board perpendicular to its face is a real challenge....

An injury led Francisco Souto to rediscover the power of drawing to explore the...

Wall Street can relax, moderates have the mandate

Stocks have surged since Election Day and are near record highs. Wall Street is...